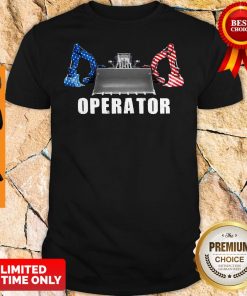 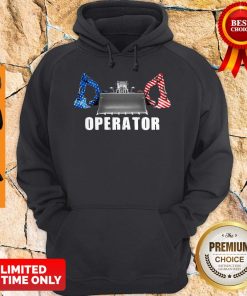 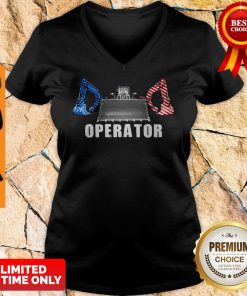 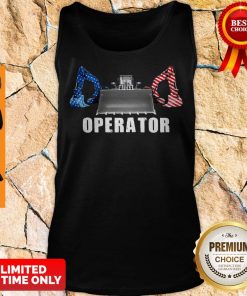 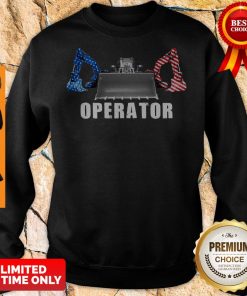 No knives either. In fact, no servers. Ubisoft just mails you a box of rocks. And you gotta find another rainbow 6 players and throw the rocks at them. Far Cry Primal – they made a game set in 10,000 BC set around tribes and hunting, etc. Honestly is good at the Official Proud Operator Shirt. But didn’t get the reception it deserved. I imagine because it’s a Far Cry game people expected something else. Did have quite repetitive quests. But that’s not too uncommon for a Far Cry game. At least when far cry new dawn reused the previous map. There was an in-universe reason for it since its a canonical story continuation. Ya know what instead of rock.

Ưe decided to switch to using sandbags because rocks are too dangerous. Actually sandbags were still too heavy so instead. We’ve toned it down to throwing only the sand in small handfuls. But don’t worry, it’s actually a significant buff. Your foes will still have that shit falling off them for weeks. Why with Official Proud Operator Shirt, when we can have frozen water balloons, or better yet, frozen water balloons with rocks in them, so if it melts it can still hit hard. Don’t underestimate the power of water balloons. They are quite powerful if not expected. Rework rainbow6 so instead of fighting the terrorist by rescuing hostages or defusing bombs.

You’re just negotiating politics and demands into your mic. Removing the Acog from all defenders (for example) is stupid in my opinion. They are already at enough of a disadvantage at range with their significantly lower damage guns. Removing it from all guns will make many maps a luck-based spray fest. Looking at your bank, cafe, parts of the theme park, coastline, and chalet. Indeed, but I think they should think a little more about the Official Proud Operator Shirt instead of brute-forcing it. Many of the newer maps have pixel angles out of pure laziness on the map designer’s part. Yes with destruction there’ll always be something. But far less then the stupid invincibility corner peeks they allow with their map design.