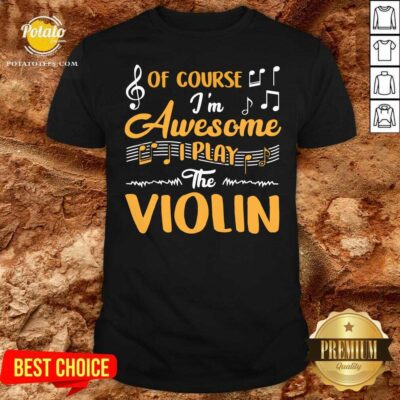 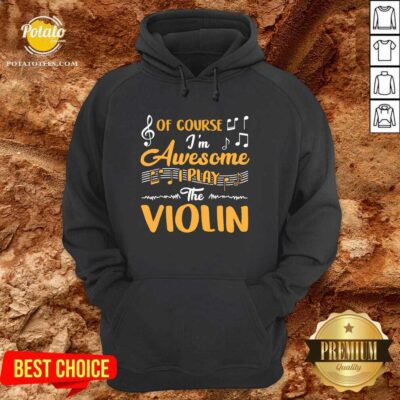 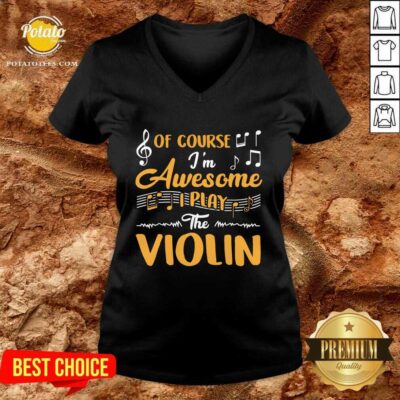 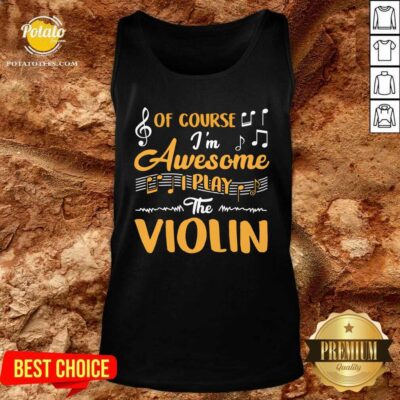 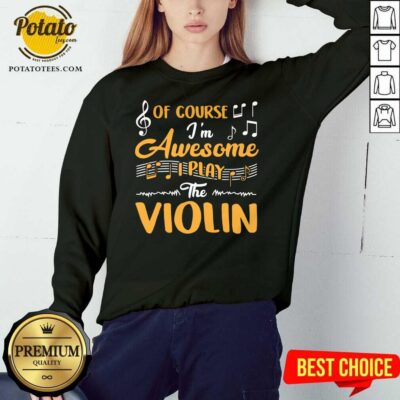 Official Of Course I’m Awesome I Play The Violin Shirt

The title of this post is kind of Official Of Course I’m Awesome I Play The Violin Shirt. It’s not the border between the Netherlands and Belgium in general but this one town only where for some reason there are several stretches of Belgian soil fully enclosed within the Netherlands. The entirety of the rest of the border is no more or less complicated than any other random border between countries in the EU. This is the case in like one town, the rest of the border is while jagged, pretty straight forward. Like a lot of Europe’s problems, it could be solved in like 5 minutes of effort, but I’m sure they will not apply it. That’s a new level of pettiness.

Why not permanently store them on the Official Of Course I’m Awesome I Play The Violin Shirt. Side instead of moving them all the time? I don’t think you understand when the Belgium tax people come you put the papers in the Netherlands, when the Netherlands tax people come you put the papers in Belgium. And then they all went out for waffles. Why not keep the Belgium tax papers in the Netherlands and vice versa? I learned this from RealLifeLore. There was a dude whose door had a border going straight through it. He solved it by just moving his door over to the Dutch side. Imagine having to go through the trouble of changing your address and all that stuff tho.