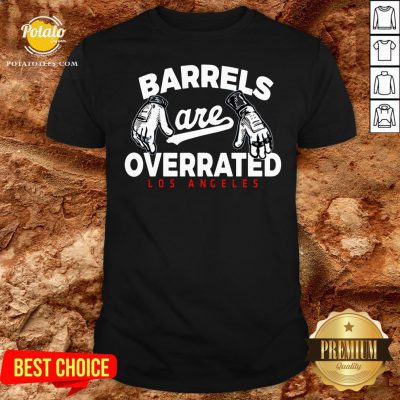 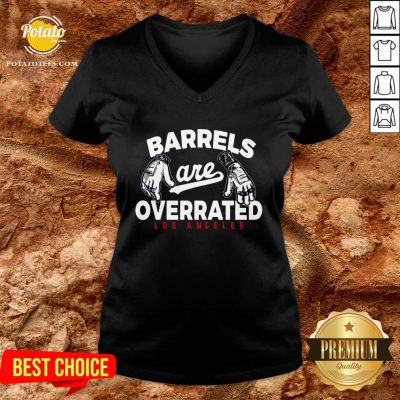 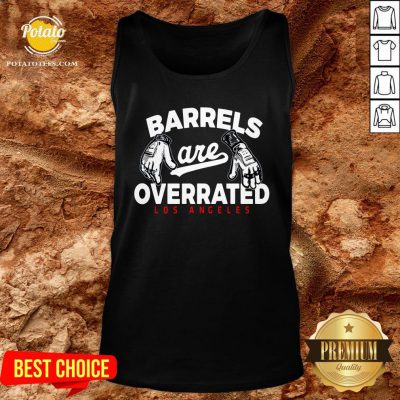 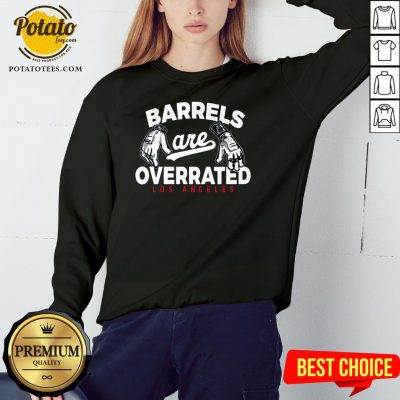 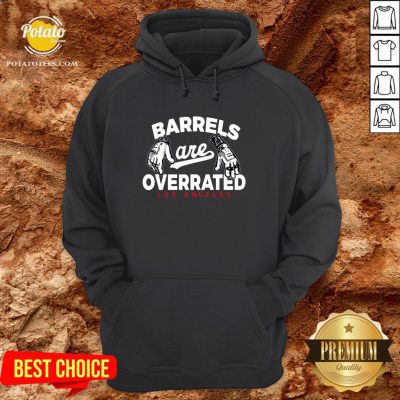 I’d actually like to see them implement Nice Barrels Are Overrated Los Angeles Shirt something like this but make it come in waves like a Mount Hyjal raid… end it with some mini-boss that gives something neat, a chance at a pet or a mount or something fun. I loved the previous one also but could also see the frustration people were having with it… This would be like the legion pre-patch which was pretty widely lauded as fun and successful. IIRC the Cata pre-event elemental invasions on the capitals were just that, right? I only ever did the SW invasions and “tried” to defend. Because I wasn’t even at level 70 at that point.

At regular intervals, the scourge attacks/infects players at key locations in populated areas. This would be pre-nerf ghouls, meaning they’d run Nice Barrels Are Overrated Los Angeles Shirts rampant across the world. Then after a certain amount of time or when an overwhelming amount of people were turned. The Argent Crusade would show up. I imagine it like a small army of elite troops arrive at locations with massive ghoul presence. These troops should be very hard to kill and essentially would be a way to gauge how many players want the event to continue vs how many would want it to end. If all the players present want the event to continue, they can group up and overcome the troops. If there’s little interest in continuing the event, the troops would pick off the disorganized ghouls and would resurrect relevant NPCs.