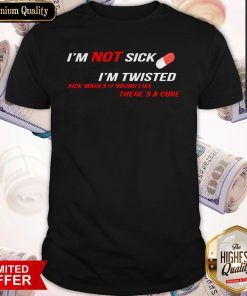 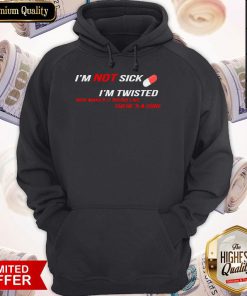 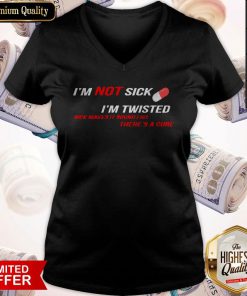 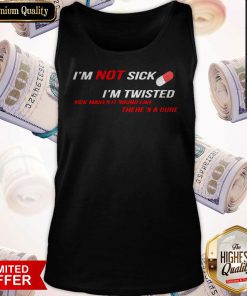 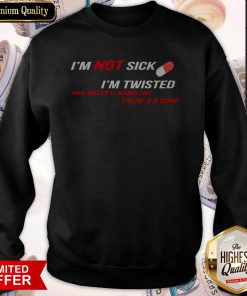 Oi Josuke! r/ShitPostCrusaders has gained sentience and no longer needs Araki to make the plot. Ain’t that wacky? Tbh this is exactly the kind of thing I wanted because I’m considering writing “What if?” scenarios for Jojo. I’m starting off with “what if the villains won?”. But then going to “what if x character was in Party?” What if pt 2 Jojo was in pt 3 and pt 3 Jojo was in pt 4. What if joseph fought Alessi. And we got one final episode of the I’m Not Sick I’m Twisted Sick Makes It Sound Like There’s A Cure Shirt. He uses oranges tied together by a string as clackers to perform a roundabout attack. What if scenarios and the discussion surrounding them is my favorite part of being in any fandom, and the memes like this one fulfill that itch for that stuff perfectly.

“What if the villains won” changes a lot about the universe and would be very interesting. I mean, from what I’ve written as a draft, it goes like this. The Kira one sounds like a happy ending with extra steps for part 4. I have a theory that I’m Not Sick I’m Twisted Sick Makes It Sound Like There’s A Cure Shirt could have fucked himself had he gotten the arrow. The one thing he wants the most to never found so KCR’s ability. It might have a complete timeline erasure of a person, which means Diavolo could have erased himself. Dio goes through with the mask plan to kill Jonathan, turning him into a Vampire. Would Jonathan become the antagonist? Then would Dio try to use the mask afterward? Would Speedwagon stop screaming? Johnathon is a good Vampire whilst Dio learns Hamon to beat him.

Fun fact I recognized that All Might’s Japanese VA was the same as Advil’s because of how they both said “YES!”. This meme format sometimes used on this sub to include false. But believable reappearances of characters into parts they not in. I used an I’m Not Sick I’m Twisted Sick Makes It Sound Like There’s A Cure Shirt Part 4 Avdol outfit. Since I found the canon one pretty damn ugly. I don’t like anything but the arms, hope everything else deleted from existence. Anyway, here’s the fanart. And here’s another version I used for some parts. Don’t do that. Don’t give them hope. Part 7 will be enough for them. Everybody gangsta until you bring a fucking Camel to a Horse race. Fool I’m too laggy and saw it was a video and immediately clicked off its probably a rick tpll2.